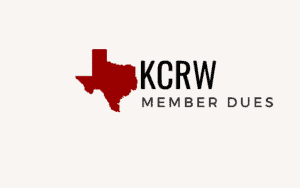 Click HERE to pay your 2022 Dues or Scan the QR Code below! 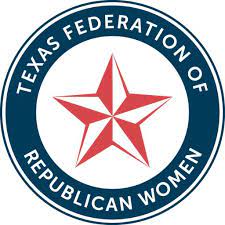 Join us October 2, 2021 at the beautiful Rusted Rails Golf Club for our annual BUNCO Fundraiser! There will be a “Meet the Candidates” reception at 6pm followed by dinner and games at 6:30pm! Grand prizes and Silent Auction will be held throughout the evening!
Sponsorship Information is available here on our site as well! Sponsorships include name recognition on social media and tickets for your friends and family! You can also purchase individual tickets here on our website in the link below (Read Full Reminder) or facebook page! 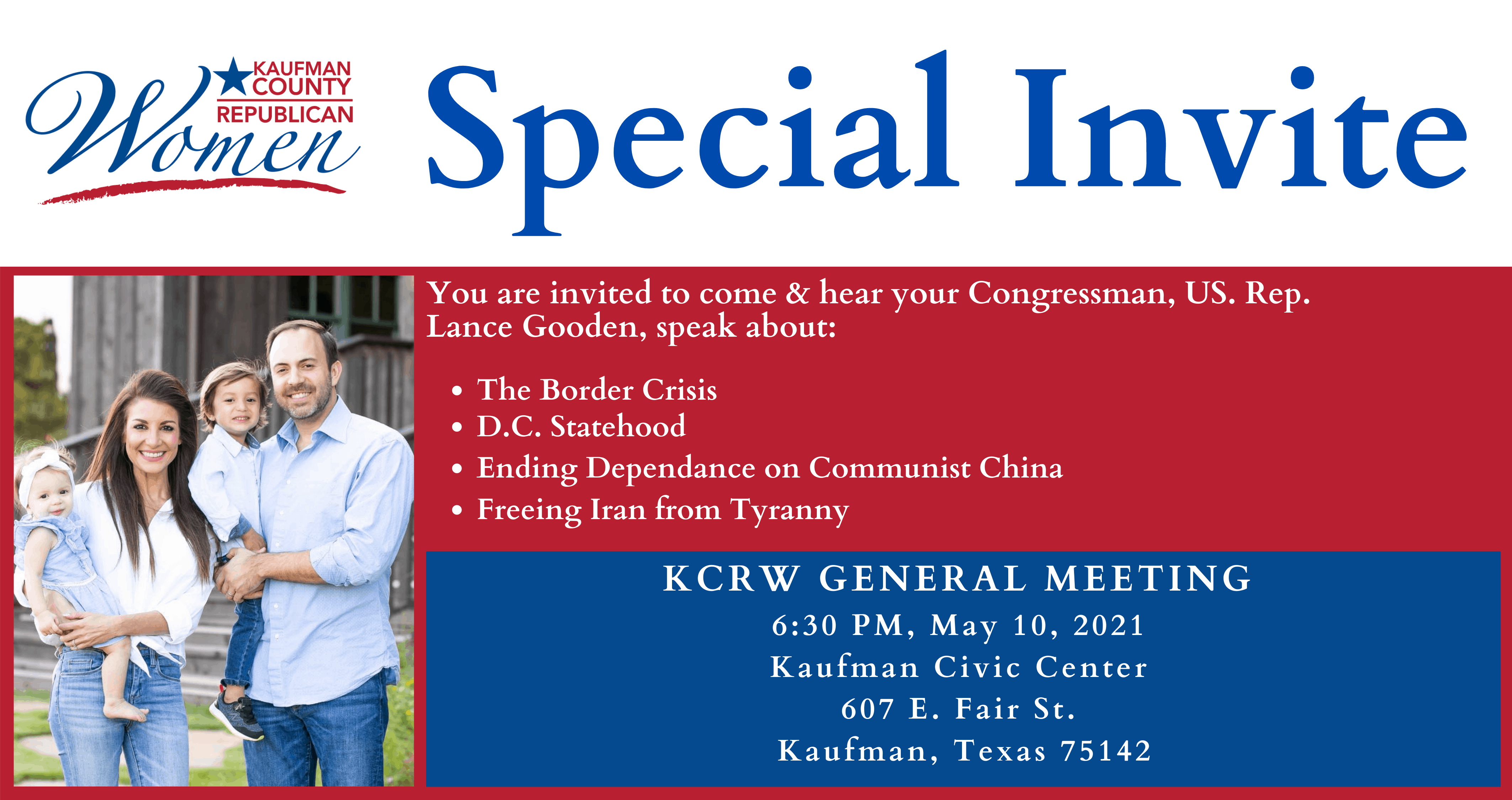 You are invited to come & hear your Congressman, US. Rep. Lance Gooden, speak about:
-The Border Crisis
-D.C. Statehood
-Ending Dependance on Communist China
-Freeing Iran from Tyranny 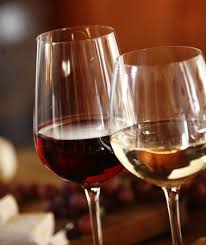 March’s Caring for America emphasis will be our county’s Meals on Wheels program. Senior Connect is the administrative agency for this service. We serve approximately 375 home delivered meals daily. During the month of March, we place special emphasis on the need in the community….we call it March for Meals. We invite all of you to deliver a route in your area at any time during March.

Please join us October 14, 2019 at 6:30pm at the Kaufman County Library for our monthly meeting. We will have a short program following dinner.